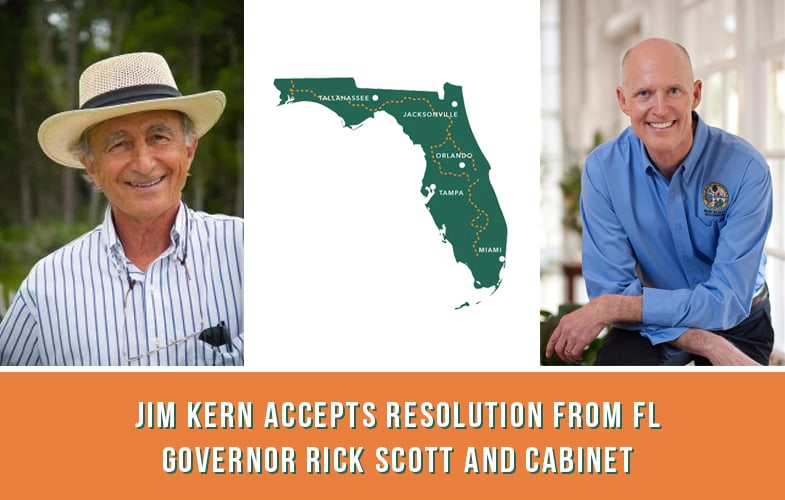 It was about 10:30 during the Florida Cabinet meeting last Tuesday, September 20, that Rick Scott turned to Commissioner of Agriculture Adam Putnam and said, “Commissioner Putnam would like now to recognize the 50th anniversary of the founding of the Florida Trail Association.” Commissioner Putnam made some introductory remarks about … END_OF_DOCUMENT_TOKEN_TO_BE_REPLACED